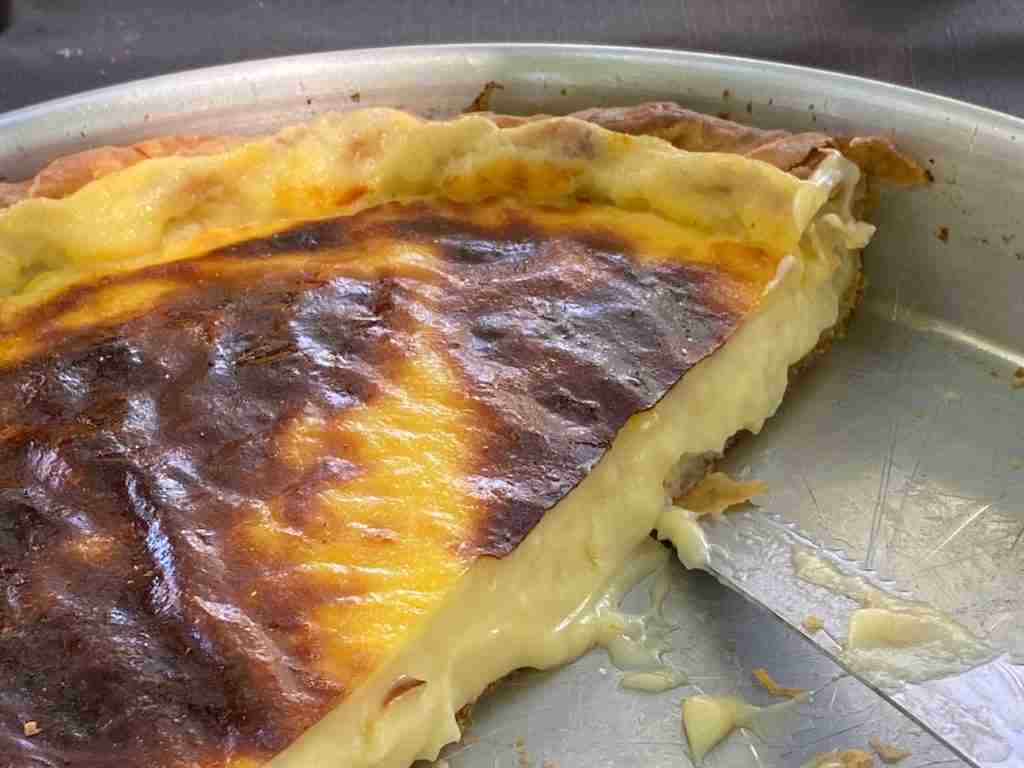 This KO Signature Recipe features Vasiliki, Rita’s mum, making another one of her signature desserts, Galatopita. This is a dessert Vasiliki grew up enjoying in Kastraki, where her mother and sisters made it with sheep’s milk from their family’s farm.

Vasiliki’s mother-in-law taught her how to make galatopita when she came to Australia, as a young bride. Vasiliki has made it countless times since then and it is now one of her family’s all-time favourite desserts, especially her granddaughter’s (who shares her name with her yiayia). In fact, young Vasiliki frequently chooses it for her birthday cake… how cool is that?!

Wishing you kali epitichia – best success – in making this dessert and hoping that it becomes one of your signature desserts and birthday cakes too! 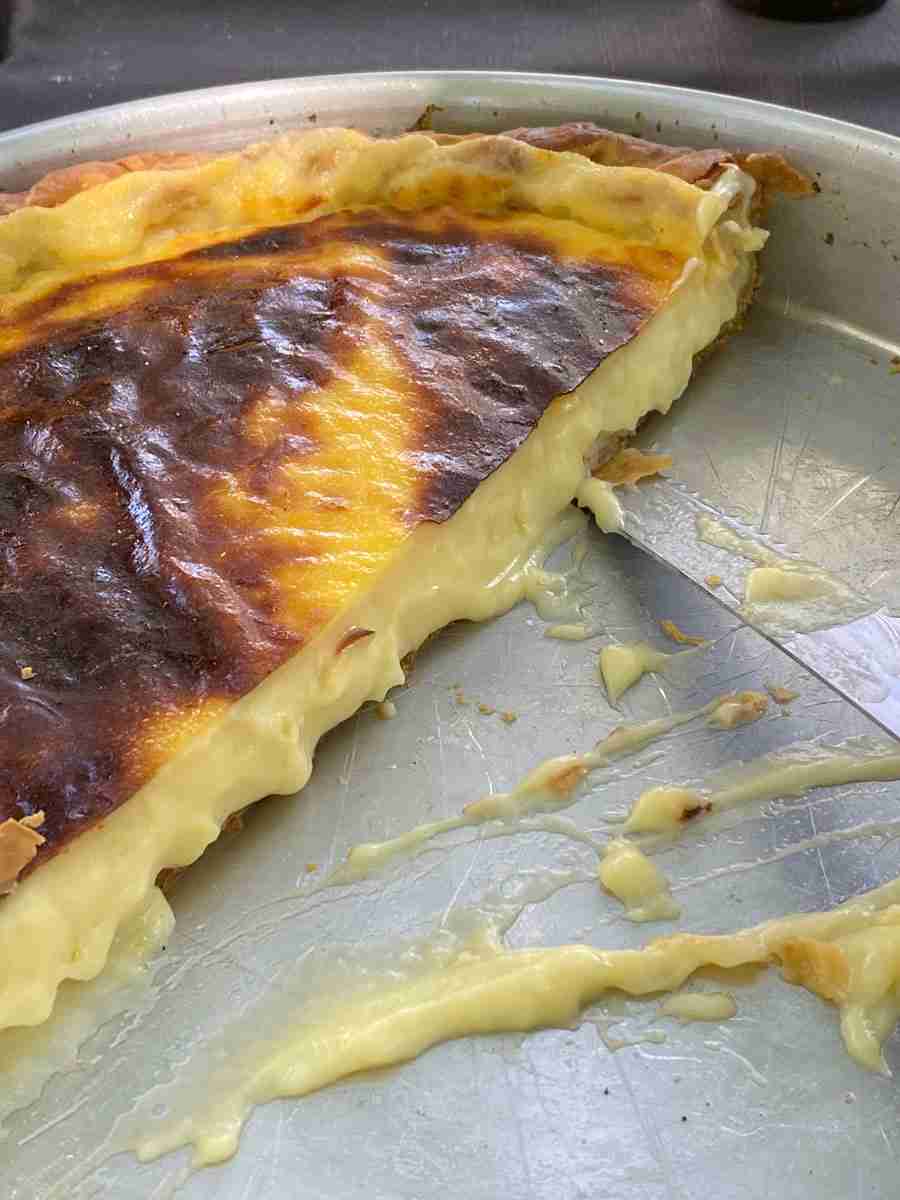 Vasiliki's Galatopita is a deliciously sweet and moorish traditional Greek custard dessert made with hand-rolled pastry.

For the dough you will need…

For the fillo pastry you will need…

For the custard you will need…

For the basting you will need…

Adding the custard filling and basting the galatopita…