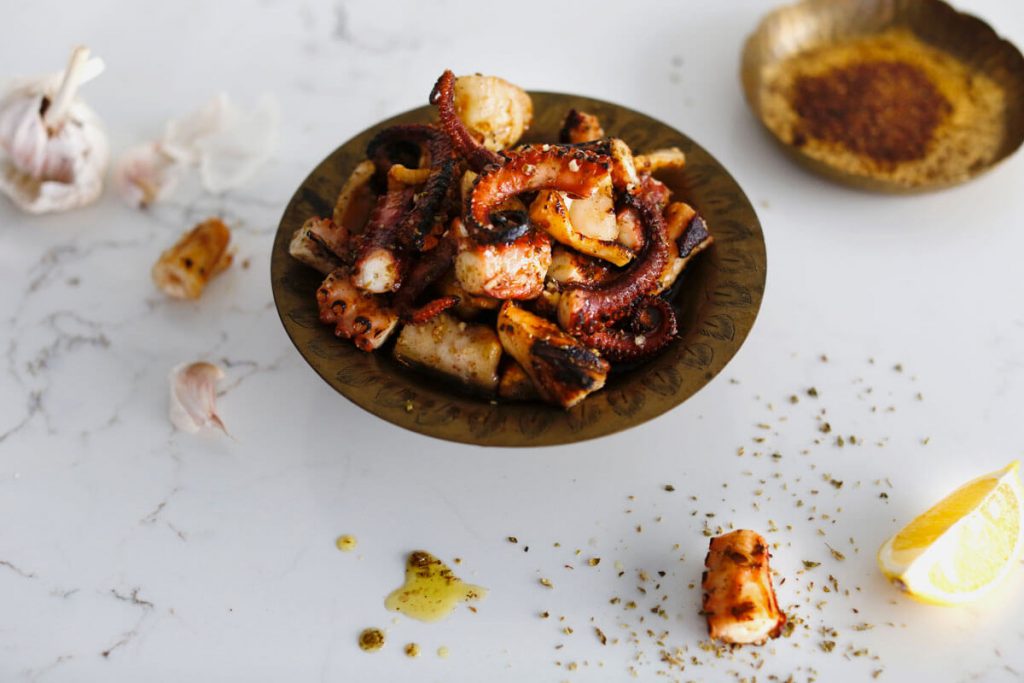 When we entertain at home, my partner Eugene always prepares the seafood starters. He is well known for his snapper ceviche; his garlic, chilli and coriander prawns; and his barbecued octopus!

Eugene’s barbecued octopus is charred and succulent, and bathed in a dressing of extra virgin olive oil, freshly-squeezed lemon juice, finely chopped garlic, aromatic dried oregano and the absolute flavour bomb… smoked sea salt! When all the octopus has been devoured, we then soak our crusty, chewy bread in the decadent pool of dressing that remains! It’s soooo good!!

Make it now and taste the flavours of Greece in every mouthful! 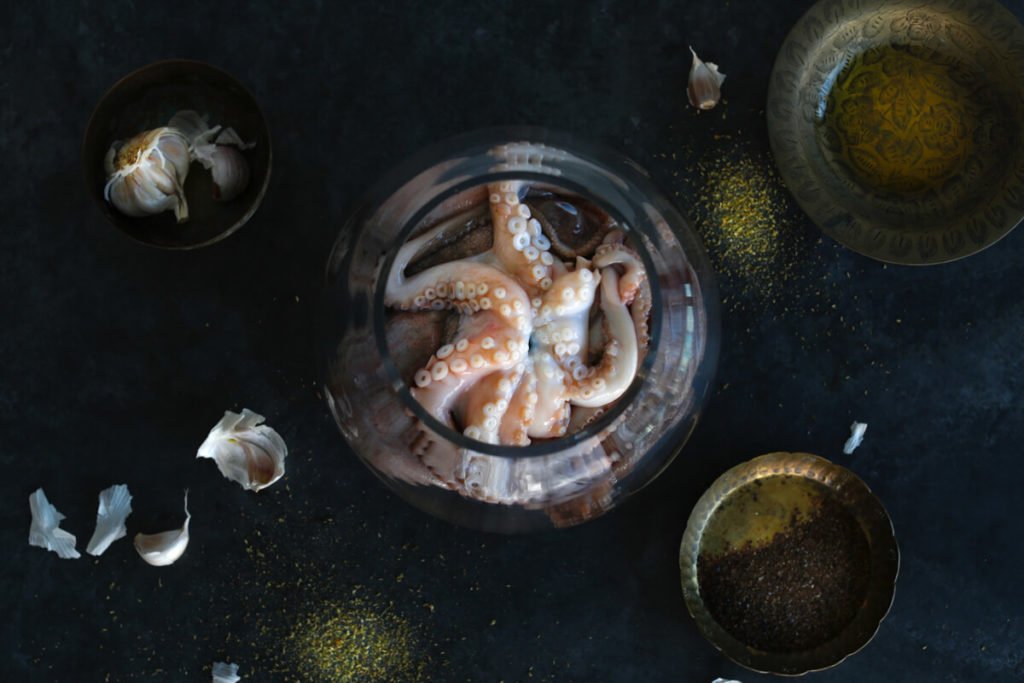 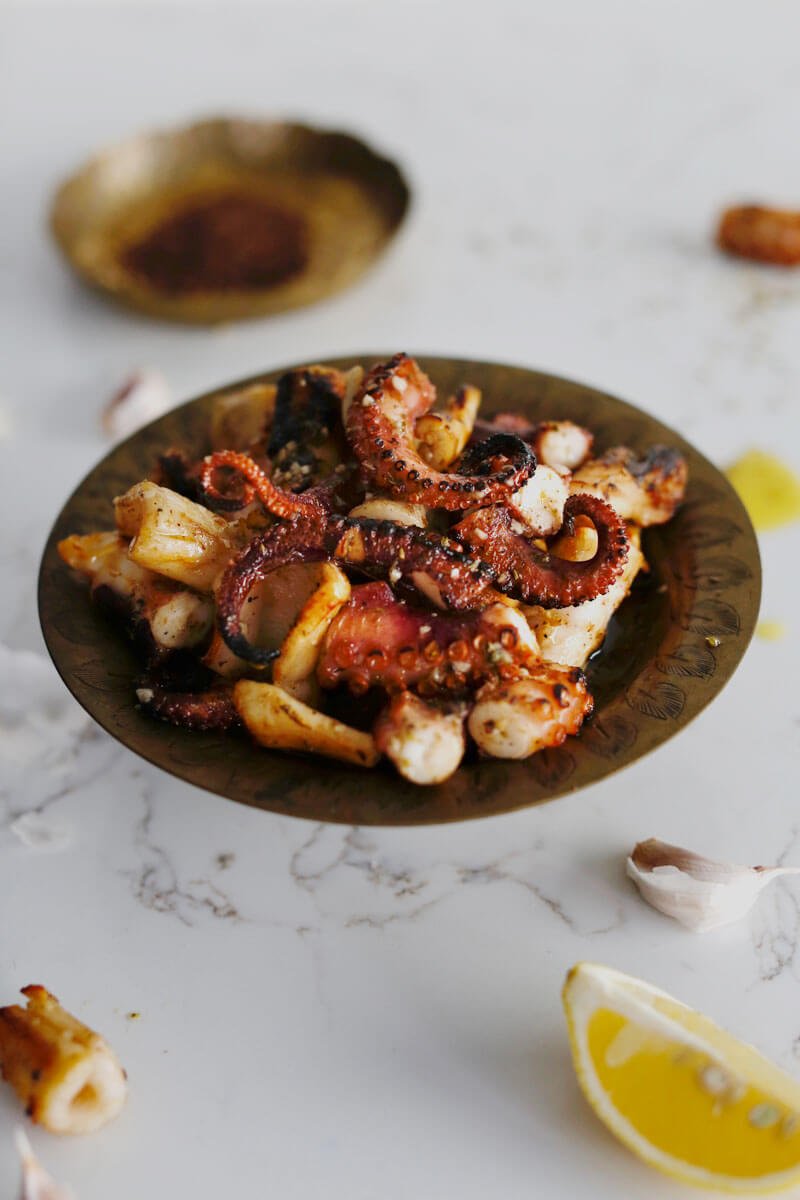