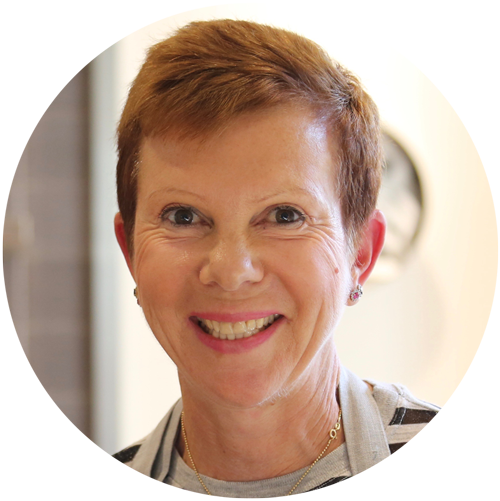 My family moved to Eva Street, Malvern in 1983. We lived directly across the road from the Nicolaidis family. Our first introduction to the Nicolaidis family was through my late father John Brumley and Christina’s husband Bill. Both my father and Bill were ‘garage guys,’ spending many hours on the weekend fixing and pottering in their garages. After numerous glances and nods at each other from across the street, they started to chat and eventually became garage buddies. Both of them were ‘fix it’ guys and before long, they were sharing ideas, tools and giving a helping hand to each other.

Then came the beer. No garage friendship is complete without sharing a glass of beer. It wasn’t long though, before Christina got a whiff of what was going on and realised they were drinking for most of the day and NOT eating! Christina would muster up a plate of delicious bits and pieces – spanakopita, tiropita and her famous chips – to sustain them. My dad was addicted to Christina’s chips!

Eventually Christina became pregnant with her third child. Following the birth of her son Harry, my mother Lillian offered a gift, on behalf of my family, to celebrate this happy occasion. Now the wives became friendly too and then the food came! Christina was forever running across the road with plates of moussaka, pita, pastichio, soups, rice and always the chips. My family had a cake shop, so we would exchange the generosity with cakes.

My friendship with Christina came not only through my parents, but also through her second daughter Helen. At the time, I had a Greek boyfriend and Helen gave me Greek lessons on Wednesdays after she finished school. I remember sitting in my parents’ lounge room with Helen in her school uniform, teaching me Greek. In retrospect, my father’s friendship with Bill helped to pave the way for when I came home with a Greek boyfriend. It truly helped to ease the difference in cultures.

In 1993, I became very ill and after a long bout in hospital, I came home for a period of convalescence. Christina came over offering plates of goodness and before too long, I began visiting her every day. Each morning I would wander over to her house, and I would sit and watch her cook her family’s dinner, before she scooted off to work each afternoon. (Christina worked in a factory from late in the day till late in the night, seven days a week) I loved to watch her create meals. She would fetch fruit and veggies from her enormous garden and whip up healthy and tasty meals. It was such a pleasure to see someone so lovingly provide for her family.

My relationship with Christina grew from strength to strength and she became someone I was not only very fond of, but someone I admired and loved. Our families shared many special occasions and festivities together – Christmas mornings, Easters, New Year celebrations and even the wedding of Christina’s first daughter, Maria.

Although my family moved from Eva Street, I have always made time to drop in and see Christina – even just for a quick hello – as I don’t want to lose contact with her. And as always, I never leave empty-handed! Now my husband Shimon is a great fan of Christina’s cooking too.

What I love so much about this amazing person, Christina, is not only her generosity, but her genuine goodness. She is so loving and kind. The world needs more people like Christina. 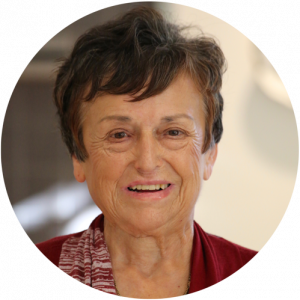 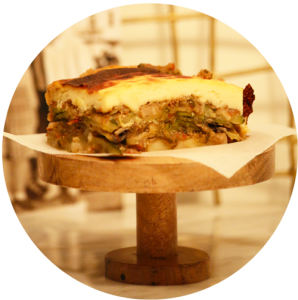