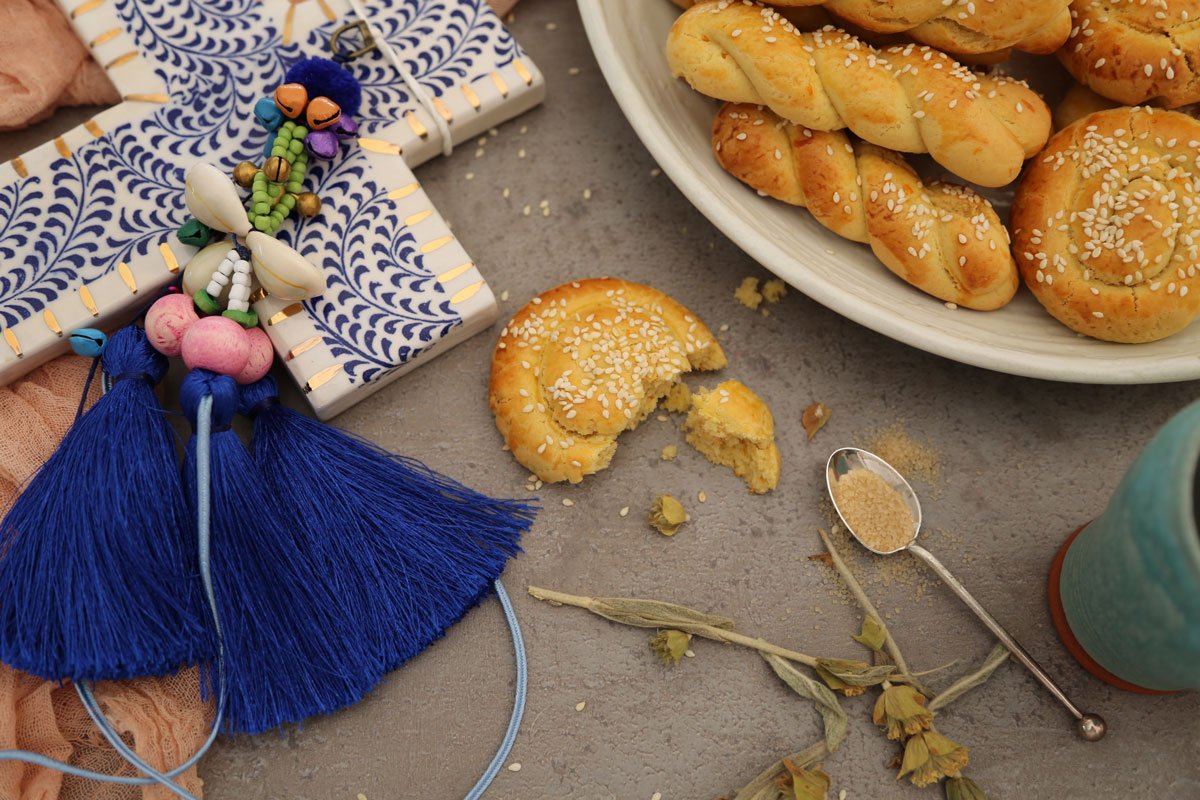 I started school at Windsor Primary in Melbourne’s south-east. We lived within walking distance from the school and an easy tram ride down Chapel Street to the Prahran Market, where my parents had a stall. When my sister needed to move to a secondary school, my parents again chose the secondary school closest to our home. It happened to be a Catholic girls’ school. The school had both a primary school and secondary school at that time and so my parents decided to send both of us there. I moved across in Grade 2 and completed my HSC there. What can I say, a double dose of restriction and guilt – between a strict Greek upbringing and Catholic doctrine. It took a good few years of my early adulthood to ‘recover.’ But it wasn’t all bad… in fact it was powerfully positive in one very significant way. Although I was the only Greek-Australian in my year level, I was accepted fully and I never once experienced racism. The students were mostly of Anglo-Saxon and Italian background. I wasn’t a ‘cool’ student, but I mixed in well with a number of different friendship groups and always felt like I belonged.

My friendships were easy, fun and fulfilling. One of my favourite memories was during the Easter season. My mum always made the traditional Greek Easter cookies, Koulourakia, and I would take them and share them with my friends at recess. Koulourakia are a drier style cookie and so if anyone got the giggles while eating them, crumbs would come spraying forth, which would then set off more giggling and more spraying. It soon became a sport; who could say something funny to get us laughing and who could spray the crumbs wider and further than anyone else.

I am infinitely grateful for these sweet memories and for the friendships and love that endure to this day, even when we aren’t a crumb spray away from each other.