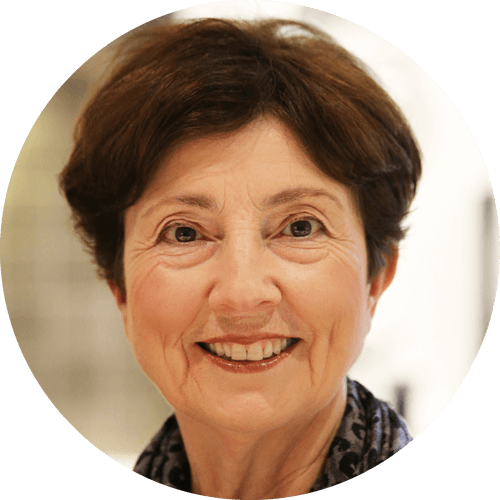 Toula was born and raised in Monolofos, a small village just outside of Thessaloniki, in northern Greece. Made up of Pontian and Thracian refugees, from the 1921 population exchange with Turkey, the village of Monolofos was a mosaic of cultures, traditions and dialects. Toula’s Thracian grandmothers had brought with them traditions from Thrace – stories, myths and recipes. Toula spent many long days with her grandmothers, while her parents worked in the fields. She watched them creating meals with the little they had and using only the season’s produce and listened to their stories of times past. In this way, Toula learned how to cook and inadvertently, documented her cultural and culinary heritage.

Toula arrived in Australia as a 15-year-old in 1966 with her parents and two younger sisters. Soon she was married and had her first child at 18 and not long after, her second. Toula and her husband Yanni, bought their first ‘Milk Bar’ in 1976 and by 1983 had moved into ‘Takeaways.’ Typical of the migrant experience, her Greek heritage helped shape the fabric of Australian culinary culture. Alongside the ‘fish’n’chips’ and meat pies in the bain-marie, sat her grandmother’s moussaka. Her customers embraced the ‘unusual’ cuisine and loved the unique flavours. She loved to share her recipes and the history behind them with her fellow ‘Australians.’

Like most Greeks of the diaspora, Toula maintained her connection to Greece through food and family traditions and in doing so, instilled in her children and grandchildren, a love of Greek cuisine and culture. As with her grandmothers back in Monolofos, Toula has become the cornerstone of her family – recreating foods of a bygone era and telling her stories, to her children and now her five grandchildren, while she cooks. She explains the history behind each recipe – who taught her to make it, when and why she makes it. She tells stories of her life in Greece, her migration to Australia and her new life here in this distant, but welcoming land. As a custodian of Greek-Thracian heritage, Toula now, confidently and proudly bestows this role onto the next generation. 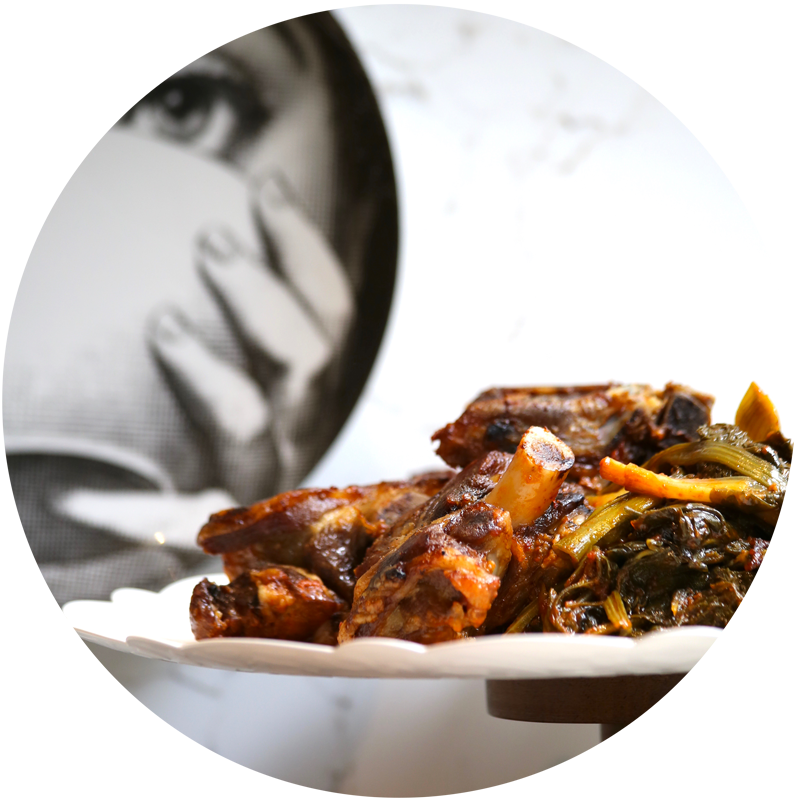