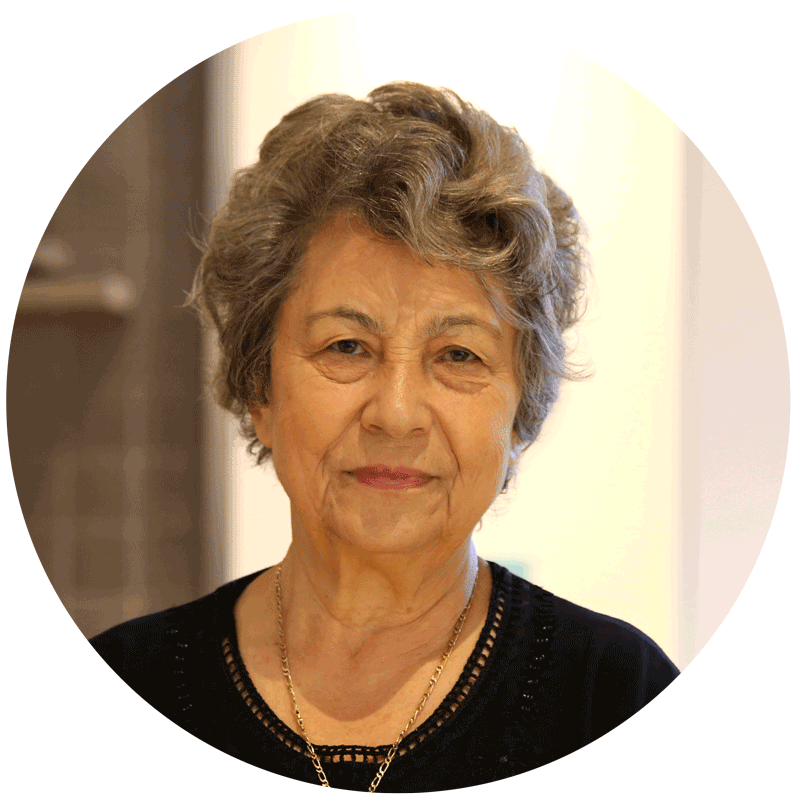 Her parents and three siblings moved to Kalamata for a better life when she was 13 years old.  As well as her seamstress work, Sofia took on various seasonal jobs to help support her family; these included processing figs for drying; wrapping oranges in tissue and packing them in boxes; and later on, working in a cigarette factory. Whilst she enjoyed eating dried figs as a child, she would come to dislike them after spending so much time preparing them in her work. Fortunately, she never took up the habit of smoking, maybe for the same reason.

George and Sofia purchased a modest property in Cremorne, near Richmond Station, and raised their two children, Arthur and Joanna there. They converted the front of their property into a takeaway shop and lived in the back. Sofia had no experience with shops and a poor command of English, but through trial and error she worked out what her customers favoured and how to price the food to earn a living.  Her customers had a strong preference for the regular Australian fare of meat pies and sandwiches, and Sofia felt that Greek food would not be well known or accepted amongst them at that time.