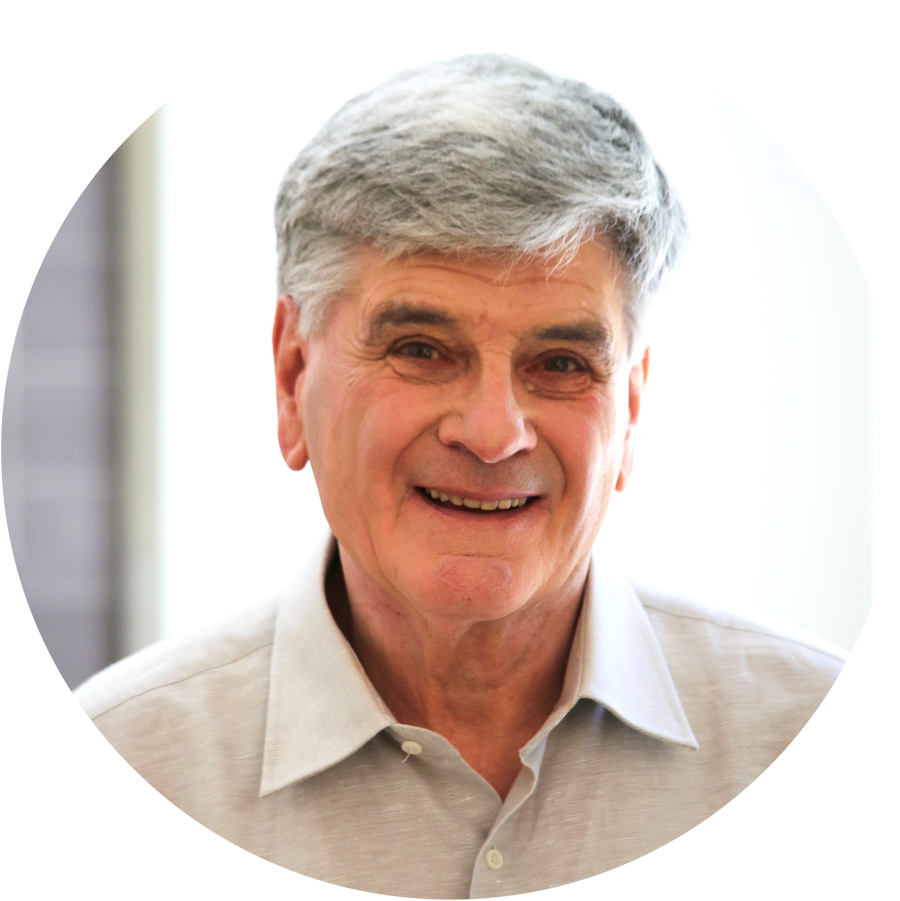 Peter was born in Melbourne, Australia, in 1940, to Anastasios Paxinos from Ithaca, and Annie Kathleen Mangan of Scottish-Irish decent. He was raised in Princess Hill, Carlton North. In 1951, aged 11, he migrated with his parents and younger sister Spyridoula to Ithaca, Greece, attending primary school, and thereafter the Ithacan Naval College in Vathi.

In January 1959, aged 18, Peter returned to Melbourne, briefly attending University High School and then studying and graduating as an Electronics Engineer from RMIT in 1962. During his working years, Peter was employed as an engineer at the HSV-7, ATV-10 and Global Television Studios and as a customer engineer for the American computer company Control Data. Peter also ran his own electronics business for a period of time – a period he reflects upon very happily, as it provided the added bonus of generous offerings of Greek coffee, sweets and even tsipouro from his clients when he made service calls!

Upon Peter’s return to Australia in 1959, he became a member of the Ithacan Philanthropic Society (IPS). In 1992, he was elected as a member of the IPS board and then went on to become Vice President in 1993, and President in 1995, where he remained for twelve years, becoming the IPS’ longest consecutively serving president. Peter is currently the Secretary of the IPS and a member of the Ithacan Historical Society committee. In these roles, he has recorded many interviews of Ithacans; documented all major club activities since 1994; and has recently completed an abridged translation of the Society’s minute books from 1916 onwards, including a translation of the Society’s first constitution (1916-1944).

Peter served on the committees of the Eptanesian Cooperative, where he represented the Cooperative during the SAE conferences in Salonica in 1995 and 1997, as well as the Australasian Hellenic Educational Progressive Association (AHEPA), as chapter president, public officer and secretary for many years.

Peter’s interest in cooking began out of necessity when he attended boarding school in Vathi, Ithaca. When Peter returned home for the school holidays, he closely watched his mother cooking and then upon his return to boarding school, he would replicate these dishes.

One of Peter’s favourite Ithacan sweets is rizo-rovani – a rice and syrup slice. Peter recalls a comical incident regarding rizo-rovani from his time in Ithaca. On Name-Day celebrations in Ithaca, families accepted guests offering well-wishes and in return, the guests received a sweet treat. The guests didn’t value homemade sweets, as much as they valued sweets purchased from the zaharoplastio (patisserie) in Patras, which were pre-ordered and transported across from the mainland. On one Name-Day occasion, Peter recalls a guest arriving and enquiring of a departing guest, “What did they offer you?” to which the reply was, “Μονο μια ροβανη ειχανε κανει” (“They only had a rovani”). Although in those days rizo-rovani was considered a low-class, low-value sweet, Peter loved it. Interestingly, rizo-rovani’s value has risen considerably since then, as the cost of honey has increased and the labour and time involved in making it has gained in appreciation too.

Peter’s interest in cooking and documenting Ithacan recipes, including rizo-rovani, was further enhanced when he returned to Melbourne and joined the IPS executive. Anthi Tsilianos was the best cook of rizo-rovani and made it for every Ithacan engagement party in her time. Peter along with two other IPS members, Chris and Maria Lourantos, filmed Anthi making her rizo-rovani and even interviewed her after the cooking lesson. Now the cycle of documenting and teaching has come full circle and it is Peter’s turn to share this recipe and his Ithacan-Australian story with Kali Orexi.

Peter is married to Georgia Manta and together they are parents to three children and proud grandparents to seven grandchildren. 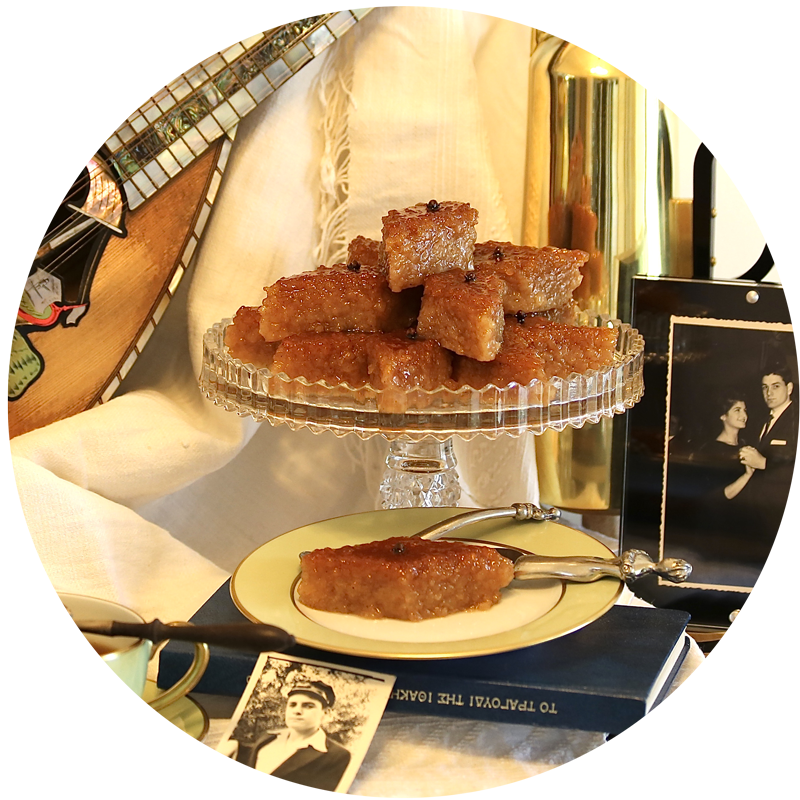