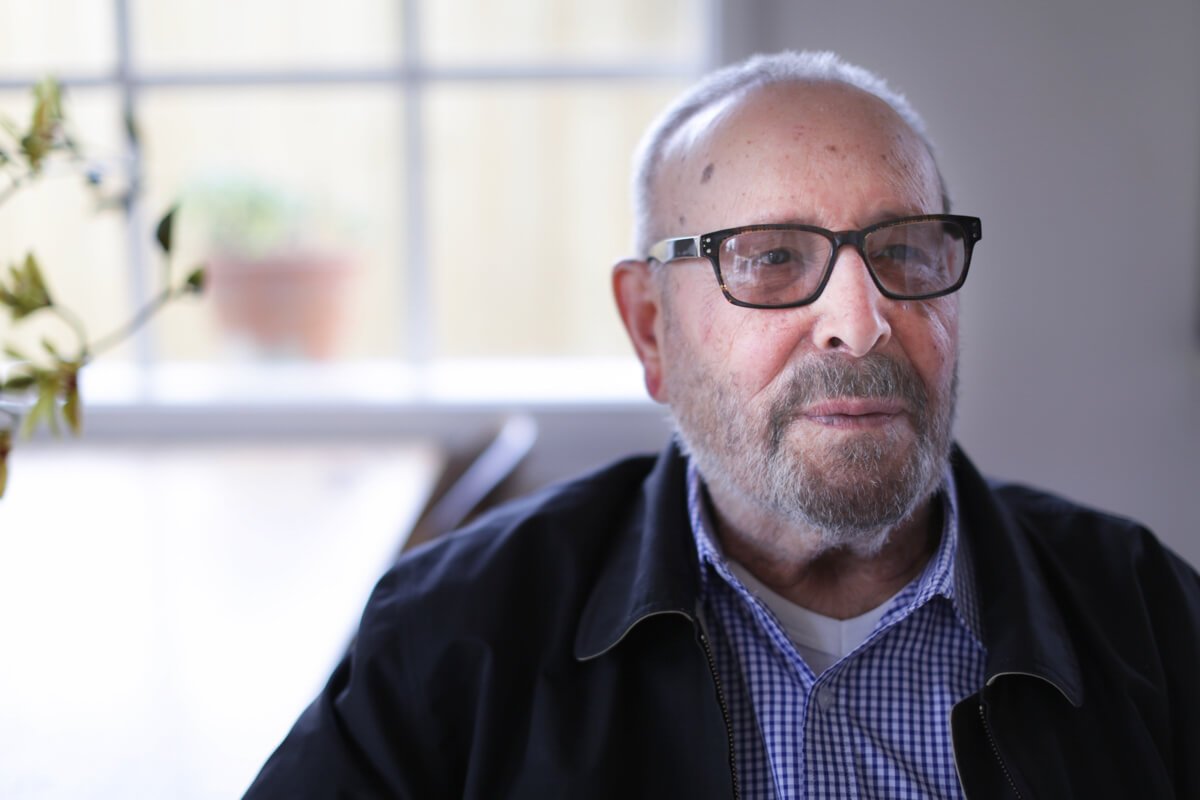 Nicholaos (Nick) Kondelos was born in 1933 and grew up with his older sister Dafni on the Aegean island of Lesvos, in the village of Eresos.

From a young age, he enjoyed watching his mother Despina cook and always helped gather ingredients fοr his family. Despina was raised in Odemis, Constantinople, so her cooking had a Smyrna style. For every dish, there was a strict protocol for produce, herb and spice combinations. Only certain vegetables went together, and the same applied to the herbs and spices. From these early life and cooking lessons, grew a strong appreciation for good food. Now at age 85, Nick still cooks beautiful meals and can create wholesome and delicious dishes, even with just a few simple ingredients.

In 1954, at the age of 21, Nick received an invitation from the Australian Government to migrate to Australia. Like many, he thought he would go to Australia, make lots of money in 5 years and return to Greece. This is reflected in Nick writing to his father and asking him to make sure he saved a space for him on the ‘χωράφι’ (farmland) so that he could park his new car, when he returned home.

Upon his arrival in Australia, Nick spent a month in Bronte Park, Tasmania, and then 6 months in Benalla, Victoria, before settling in Melbourne. He took a job at the Astor Radio Corporation in Richmond and there he met the girl of his dreams, Nina. They soon married, and started their family. In 1960 they bought a fruit and vegetable shop in Hampton Street, Brighton. They ran the store for 50 years. The shop remains and is now run by his son Theo, daughter Debbie and their families. Despite running his own fruit and vegetable shop for 50 years (and like all “good Greeks”), Nick still preferred to grow his own produce in his backyard at home and also behind his shop. He derived much pleasure from his garden; it was his therapy. When he was still working, he would go to bed already thinking about returning from work to inspect and admire his ‘κύπο’ (garden). He didn’t sell any of his home-grown produce; rather it was all shared with family, friends and some special customers.

Nick and Nina’s legacy not only continues in their family-run fruit and vegetable shop, Fresh Connection Brighton, but also on the streets of Bentleigh. One weekend in the early 60’s, while picking ‘χóρτα’ (dandelions) off South Road, a council worker asked Nick and Nina their names and what they were doing. A little embarrassed and fearing the council worker wouldn’t understand the value of picking and eating the wild greens, Nick said he was gathering food for his rabbits. Little did they know, the council worker was just seeking inspiration for new street names and not even judging their ‘unusual’ activity. Not long after, there were two streets, side-by-side, named Nikki and Nina Courts.

While Nick made Australia home and is grateful for the opportunities and life it gave his family, he never forgot his homeland and all the memories of family and life there. 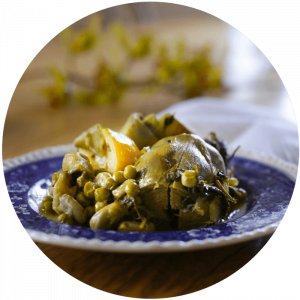