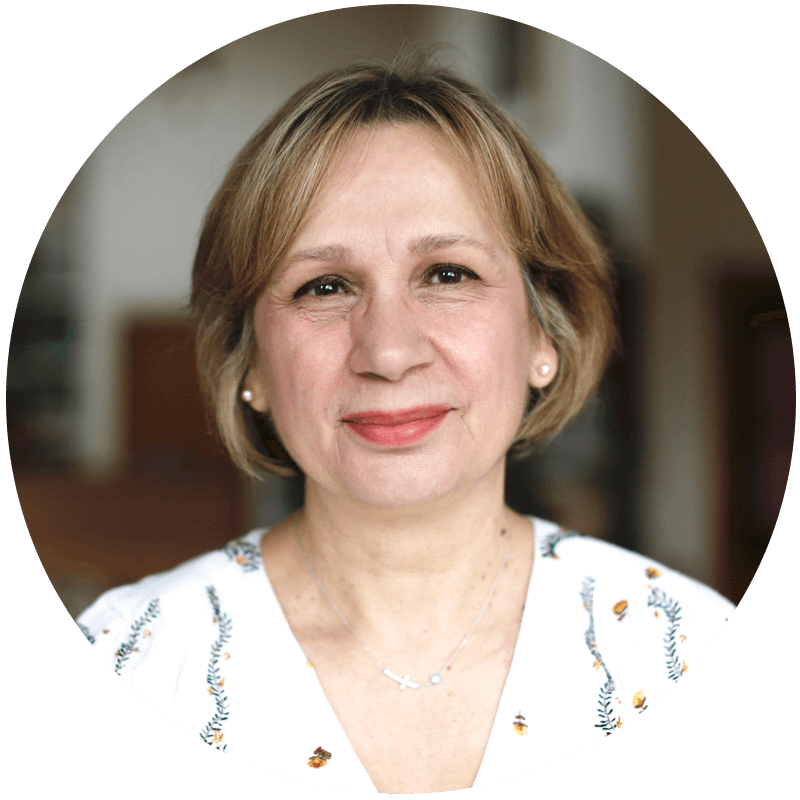 Born to Greek immigrant parents in Melbourne, Australia, Mary was always immersed in Greek cultural and culinary traditions. Mary spent many hours in the kitchen with her mother, gradually learning all her mother’s traditional Greek recipes and developing a great love for cooking. Travel across the Mediterranean, along with Mary’s love of food, saw her cooking repertoire expand to include many Mediterranean dishes and cooking techniques. This in turn led to Mary becoming one of Australia’s most-respected authorities on Mediterranean cuisine.

Mary now teaches Mediterranean style cooking and co-runs foodie tours in Melbourne, sharing her passion and love for food with others. She is also the author of the best-selling cookbooks: My Greek Kitchen, My Mediterranean Kitchen and Everyday Mediterranean. Mary has recently published another cookbook – Mediterranean Lifestyle Cooking – a compilation of her favourite recipes from her first three books. Mary’s love of Mediterranean cooking fueled her interest in the Blue Zones (the 5 regions on this earth where people have a longer life-expectancy than anywhere else). One of the Blue Zones is Ikaria, Greece, where Mary has held successful immersion workshops over the last three years.

During Mary’s time there, she has gained insight into why the people of Ikaria have long lives and she shares these with you in the second part of her video. Mary also shares the serendipitous journey to becoming a cookbook author and introduces you to her other love, painting. Watch now. 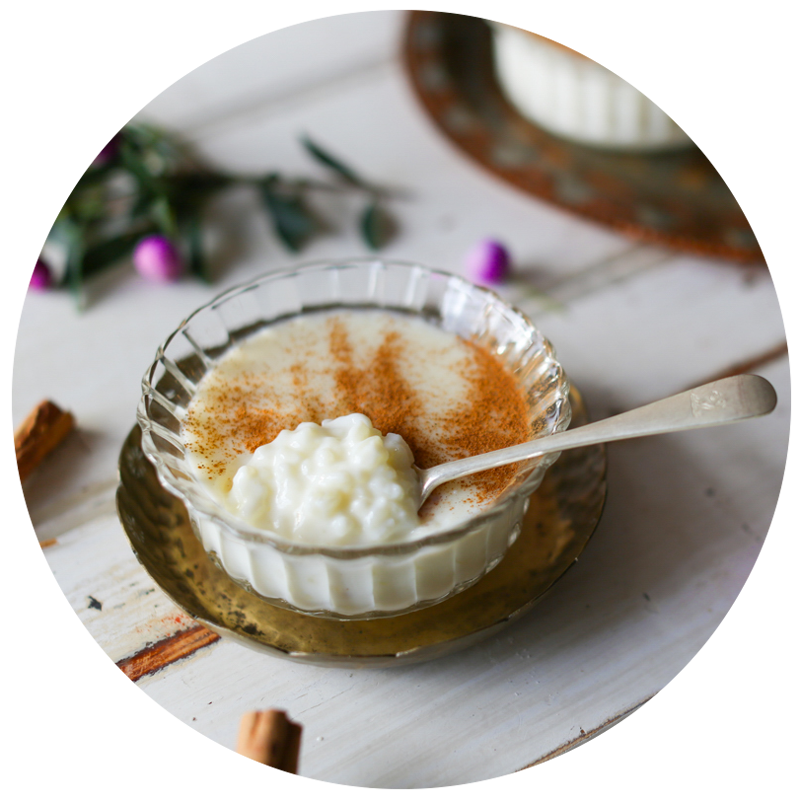