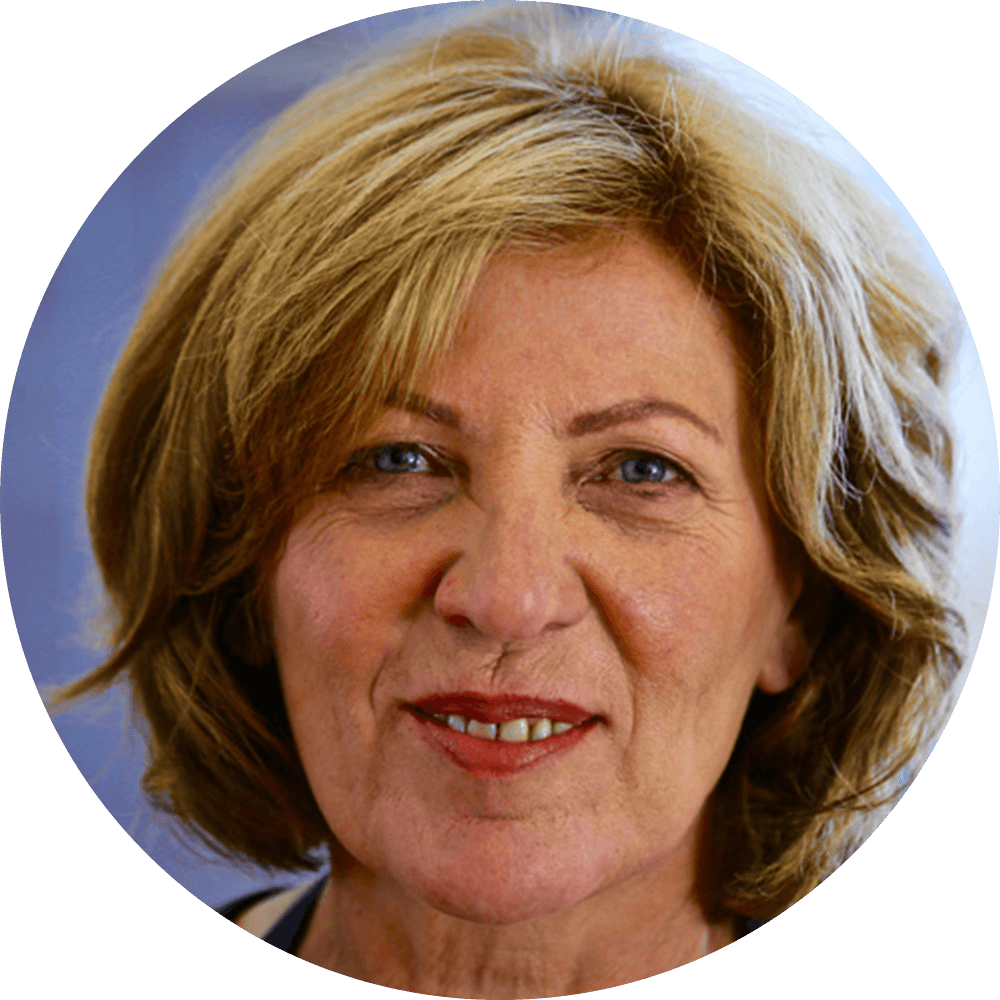 Ianna was born in Azoros, Greece, a village located on the outskirts of the town Elassona, which is situated at the foot of Mount Olympus. The village of Azoros has a long history dating back to mythology. It was supposedly built by and named after the helmsman of the ship Argo from “Jason and the Argonauts.”

Ianna, along with her two children, son-in law and two grandchildren have made Melbourne, Australia their home since 1980.

Ianna’s love and affection for her family and friends is conveyed through her cooking. She is a very passionate and perfectionistic cook. There is no regional Greek dish that she has not tried to master. Her cooking can be described as traditional with elements of innovation and creativity. Ianna has an inquisitive nature and is often inspired by her close family and friends, to try her hand at a new dish.

Ianna holds a special place in the KO Team’s hearts, as she generously agreed to share her recipes with the KO Team for the pilot videos, which were filmed in August 2014. When Christine explained to Ianna that her recipes would need to be filmed again, as many filming and styling elements needed refinement, she agreed without hesitation and undiminished enthusiasm. 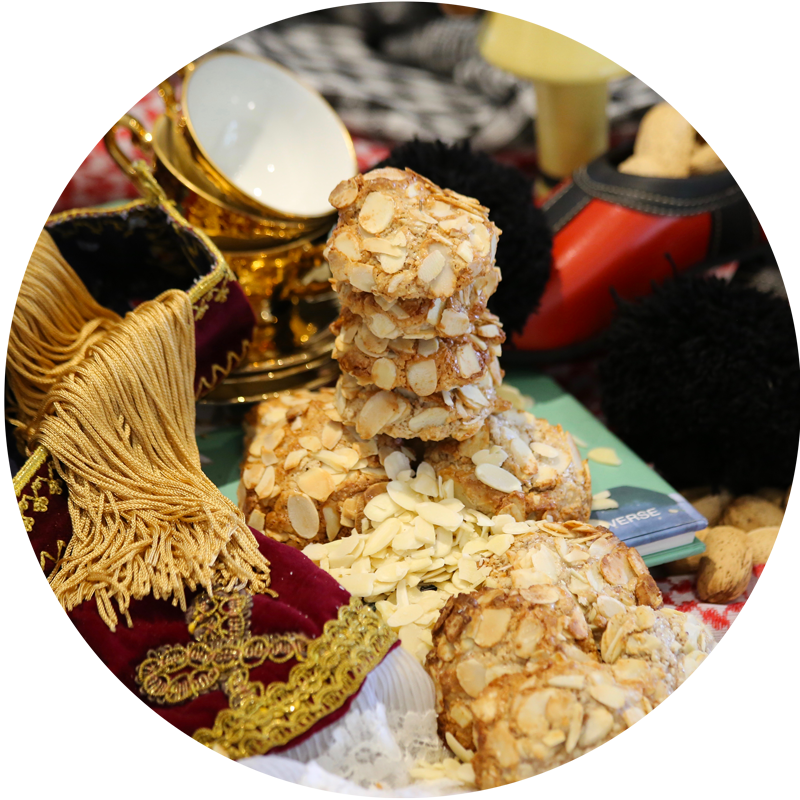