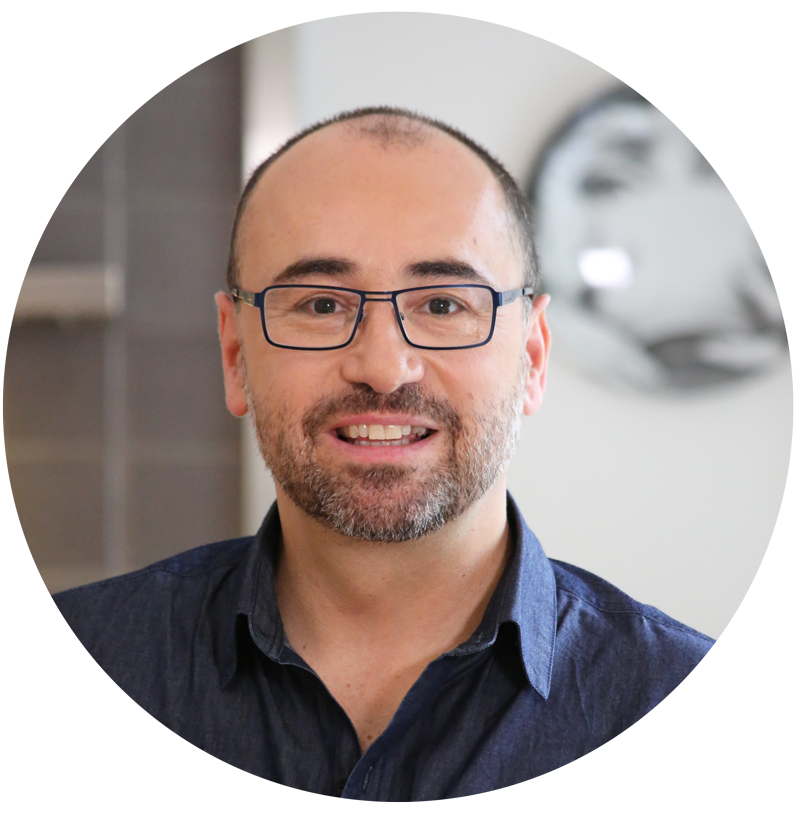 Foti’s mother Georgia migrated to Australia from Kastoria and his father Panayioti migrated from Thessaloniki, in the early 60s. Upon her arrival, Georgia went to live with her sister and brother-in-law. On one occasion, Georgia’s brother-in-law invited Panayioti, a friend from work, to their house for dinner, with the intention that they then take Panayioti to visit a prospective bride elsewhere. Panayioti was introduced to Georgia and was immediately smitten. During the dinner, Panayioti quietly spoke to Georgia’s brother-in-law, saying, ‘Why are we going elsewhere, my bride is here (Η νύφη είναι εδώ)’ and that is how the romance between Panayioti and Georgia began. They soon married and took a room in a share house in Port Melbourne. Foti, their first child, was born in 1965. Two more sons followed.

Foti was raised in the seaside suburbs of Port Melbourne, South Melbourne and Albert Park till age 11. Foti’s parents bought a milk bar business in Albert Park, which they expanded to include a kafenio next door. The business was well supported by the large Greek community living in the area, and many of their customers became friends. As such, Foti’s family was very social, being invited to their customer’s celebrations and functions.

Sadly, Port Melbourne became plagued by drugs and crime, and Foti’s family decided to move to Bentleigh when Foti was in Grade 5.

Foti completed high school there and then went on to become a hairdresser, the first of his many creative pursuits. After 21 years, running two very successful hairdressing businesses, Foti took on a corporate job. Ultimately the work was neither inspiring nor creative and after 10 years, Foti left and commenced worked for the commercial playground company, Playspace, designing and selling playgrounds to the Victorian Education sector. The work was very gratifying; seeing his creations enjoyed by children and building great rapport with many of his clients. Foti proudly completed the largest commercial project in the history of Playspace during his work there.

Following three months of convalescence from a serious illness, that almost took Foti’s life in 2010, and feeling as though he had been given a second chance at life, Foti left his job with Playspace. Deb, his wife took long service leave and they took their two children out of school for an entire term and travelled across the USA, UK and Europe. It was a seminal journey – an absolute highlight of their lives; particularly as they were able to introduce their children to Deb’s relatives in UK and Foti’s relatives in Greece.

When they returned home from that trip, Foti and Deb agreed it was ‘time for a change.’ As they both shared a passion for interiors; styling; and beautifully designed textiles and homewares, they decided to open Zachloe Lifestyle Store in South Melbourne. Together Foti and Deb curate a beautiful array of products – showcasing and supporting local artist’s work. Their business supports the creative efforts of their local community and they truly enjoy connecting with artists and clients on a personal level. Foti and Deb also offer interior consultations and decorations for both residential and commercial clients.

Beyond design and decoration, Foti’s other creative passion is cooking. Foti’s earliest memories of cooking take him back to the kitchen, where as a young boy he sat watching his mum intently, listening carefully to all her instructions and trying to form a deep understanding and appreciation of all that she was doing. Georgia was always happy to share her time and her knowledge with Foti – both precious gifts from a mother to her child.

Recently Georgia gave Foti another significant gift, a special family heirloom, her Le Creuset pot that is over 40 years old. With this symbolic gesture, she has passed on the culinary torch to her son, instilling in him the responsibility to keep her traditional northern Greek recipes alive. Our hope is that Foti is able to keep this torch burning for years to come and pass on his Greek culinary heritage to his children too. 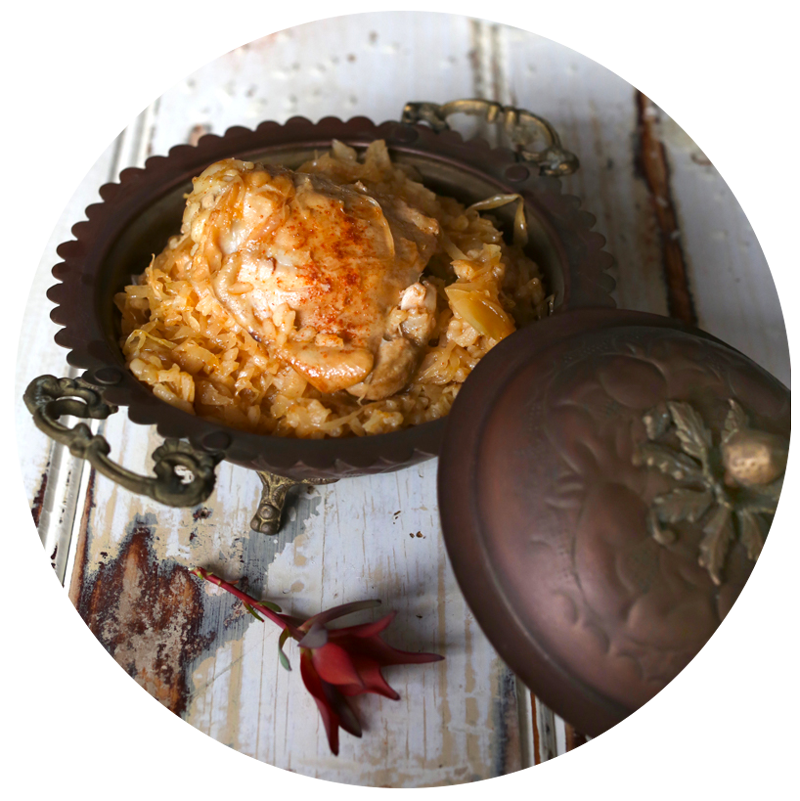 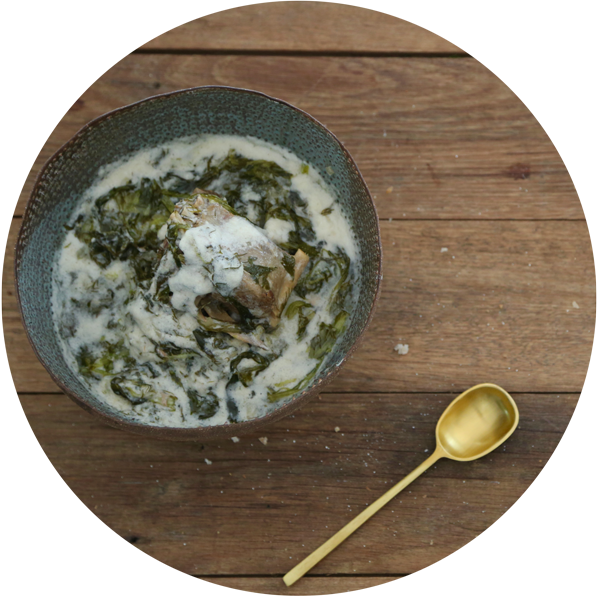