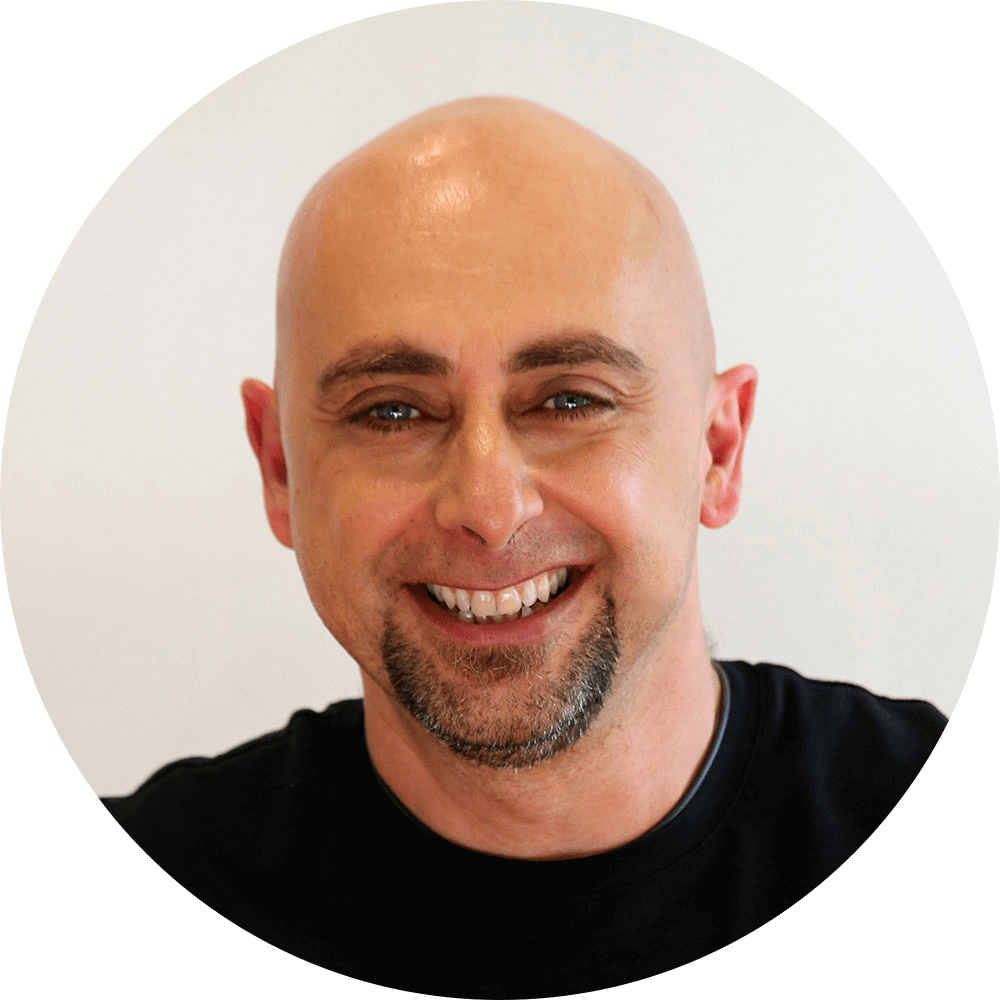 Eugene was born in Istanbul (formerly Constantinople), Turkey to Greek parents in 1965. His paternal grandfather was from Minsk, Bellarus, hence the Russian surname. Eugene and his parents migrated to Australia in 1968. His parents’ culinary repertoire has deep Hellenic origins, but has been influenced by the cuisine of the Turkish Peninsula. Eugene’s father, Ilya, was a confectionary salesman for a famous chocolatier called Baylan (established in 1923) and learned to make many Turkish-Greek confectionaries. His mother, Stella, is an accomplished cook herself and has taught Eugene many of her recipes.

Eugene is married to Kali Orexi team member, Christine and together they have four children. Eugene is the Senior Director of Cell Biology and Physiology at CSL Limited as well as an Associate Professor at the University of Melbourne.

Eugene has been photographing food for 25 years. He began by documenting his own elaborate, multi-course dinner parties (before the worthy diversion of parenting) and then continued by chronicling his global, gastronomic adventures.

Eugene has embraced the Kali Orexi vision. He believes in the preservation of these traditional Greek recipes and the memories of their cooks into perpetuity; ensuring they do not fade into the past with the passing of their current custodians. Given this belief and his passion for foodie photography, Eugene was excited to join the team and help with framing the Kali Orexi fare in pictures! 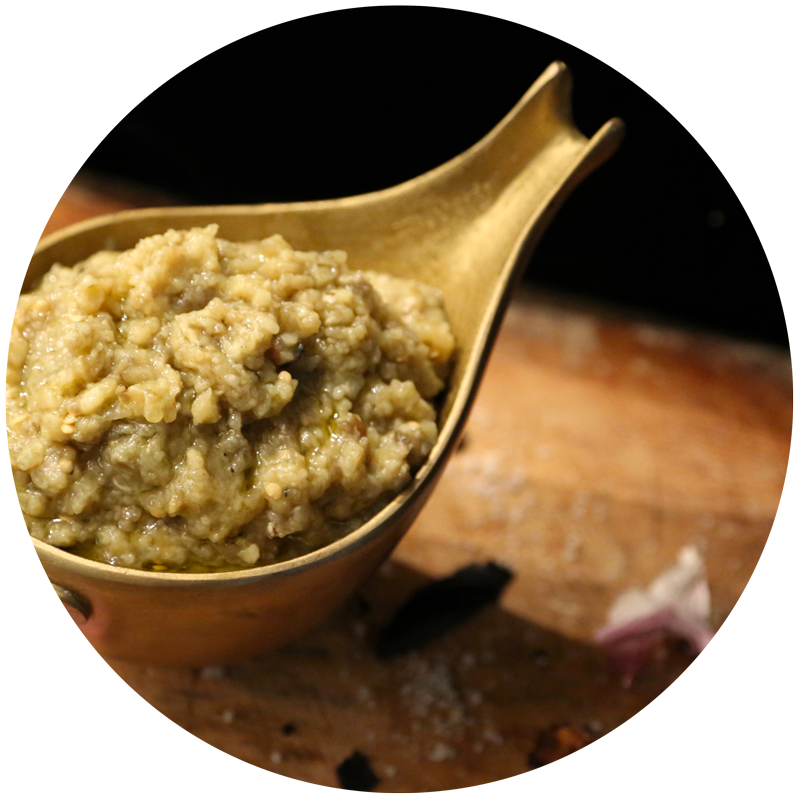