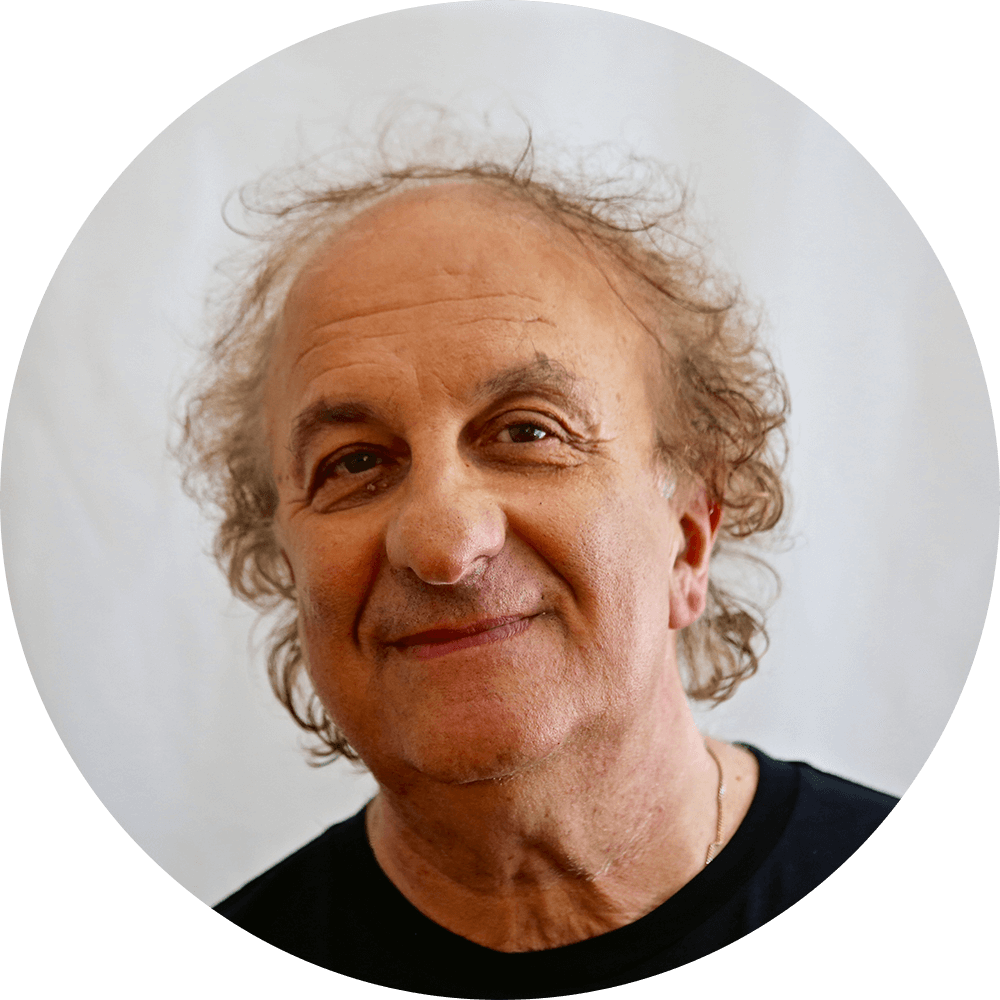 Andrew was born in Melbourne, Australia to Cypriot Greek parents. He is married and has three wonderful daughters.

Andrew is a qualified music teacher and musician with over 40 years experience. Andrew has taught music as both a classroom and a private music teacher. He currently heads ‘Metro Music School’ – a dynamic and comprehensive music school that provides instrumental music and singing programmes in primary schools throughout Melbourne – www.metromusic.net.au

Andrew has played guitar in several live Greek and Australian dance bands. He currently performs in the music duo ‘The Nightcats’ as a guitarist and vocalist. ‘The Nightcats’ perform the most popular cover songs from the 60’s to the 90’s, as well as ‘Blues Brothers Tribute Shows.’ They entertain and inspire audiences to cut loose, dance and have fun – www.nightcats.com.au

In addition to playing and teaching music, Andrew has composed music in many genres. He has written music for two Greek songs selected and performed at Antipodes Greek Festivals by well-known Greek artists, accompanied by a thirty-piece orchestra. He composed and was selected to perform a song for a book launched by a Greek-Australian author. He has composed new age classical music for festivals and short movies, as well as theme music for a number of web series including our very own Kali Orexi!