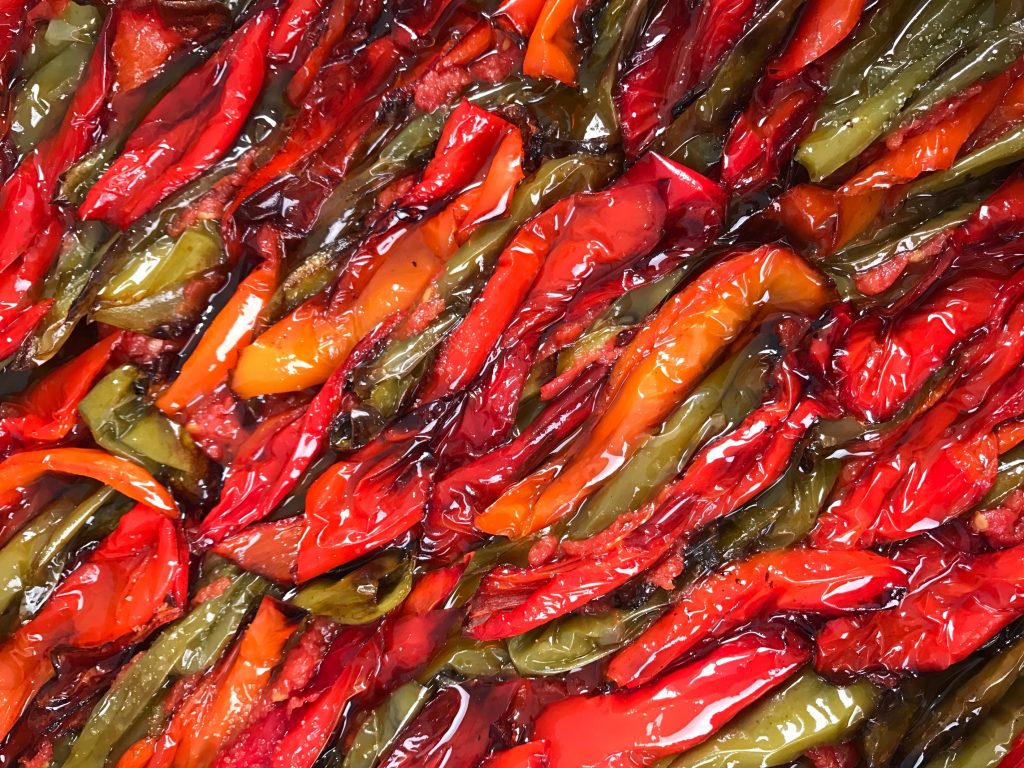 ‘KO’s Ntomatofai’ (tomato-eat) – a recipe I have learnt from my mum, Antigoni and one she learnt from her mother, Stavroula. It has now become one of my signature dishes and all my family and friends become very excited and animated when I prepare it. This recipe was, in fact, the catalyst for the creation of Kali Orexi. I was holding out for my mum to share this recipe with you, but she is a little camera-shy. So instead, I am sharing it with you. It takes a bit of time and lots of love to make, but the love will come back to you many times over when you share it. Try it and see! 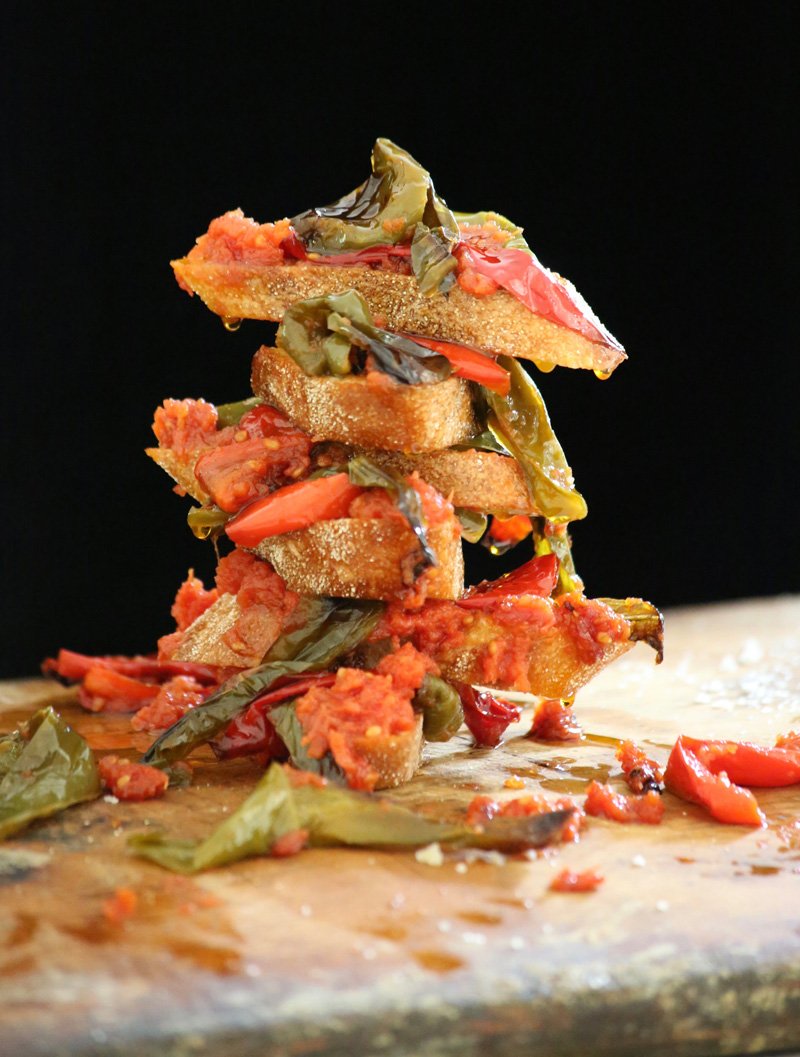 How to prepare the tomatoes...