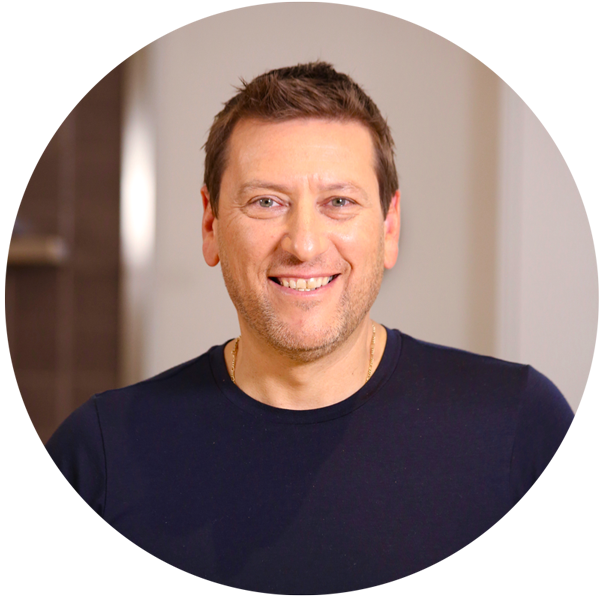 Theo was born and raised in Melbourne, Australia, with his parents having migrated from villages along the western shores of the Peloponnese, Greece, during the large exodus of the 1960’s. Theo’s love for cooking began as a young boy in his mother’s kitchen, helping her prepare food for the family, and has only grown and strengthened since then.

Theo is an avid sports enthusiast; he is passionate about his beloved Richmond Tigers, Liverpool, Panathanaikos teams and is mad about Formula 1 racing. He also enjoys travelling. His favourite European destinations are Greece and Italy.

Theo, along with his wife Eve and their three adult children, all have a deep connection to their Greek heritage. This intense connection inspired Theo to leave his successful corporate career and pursue his passion for Greek produce and cooking. In 2012, Theo took over Athena Deli (@mygreekdeli), one of the largest Greek delicatessens in Melbourne’s Greek cultural centre, Oakleigh. It is a local institution having been established 30 years ago.

Theo and his family injected Athena Deli with a fresh and contemporary vibe that appeals strongly to their customers, many of whom are first and second generation Greek-Australians who share Theo’s passion for their Greek culinary heritage.

Today Theo combines his love for Greek produce and Greek cuisine both in his work and at home, sourcing and selling Greece’s best food products and adding the flavours of Greece to the amazing recipes that he prepares for family and friends. 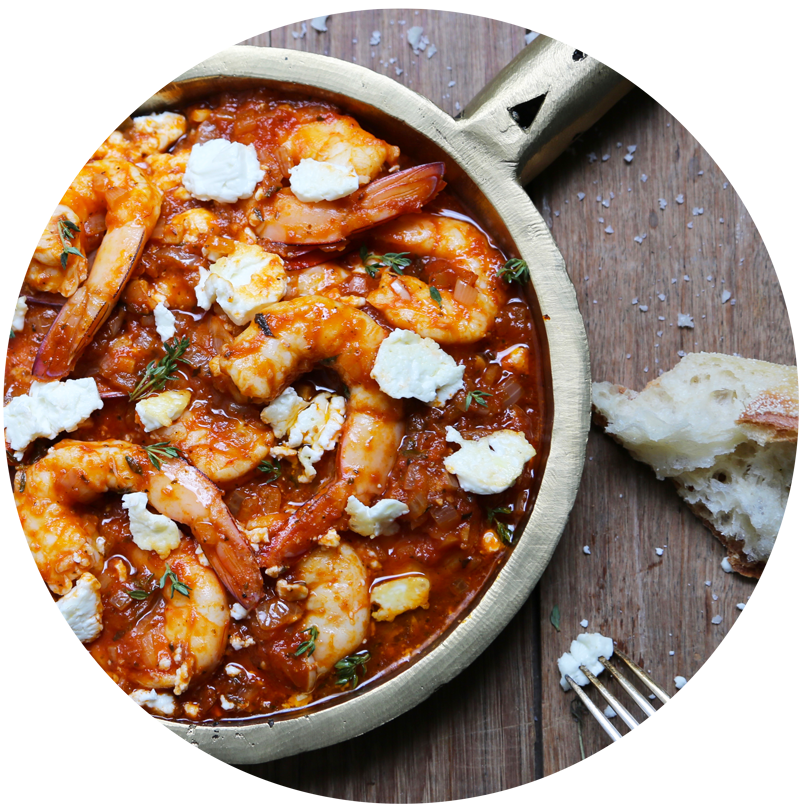