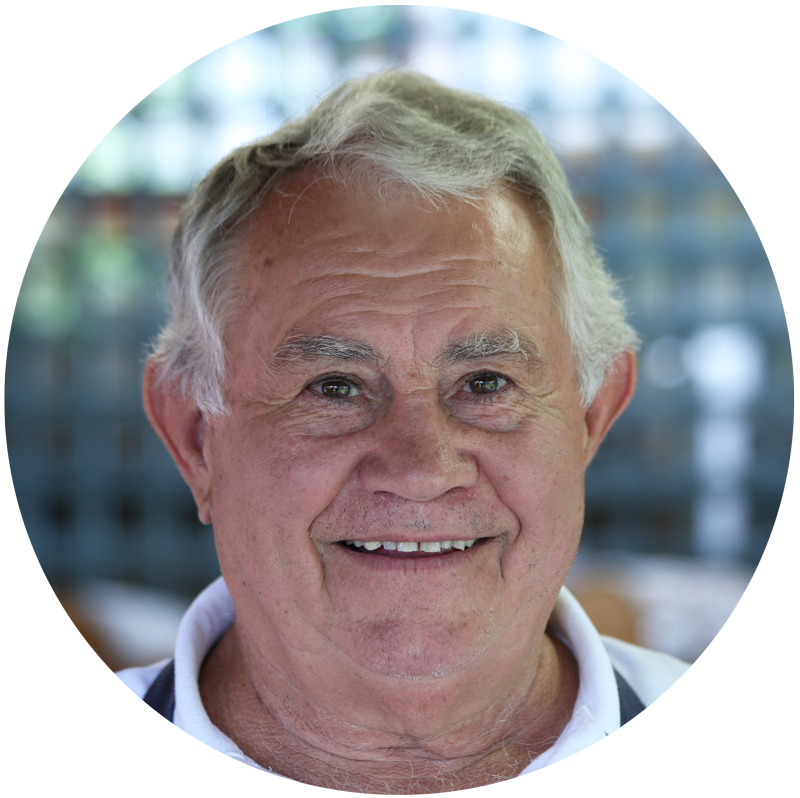 Nikiforo was born in Kastraki, home to the Meteora in Thessaly, Greece. The oldest of three children, he moved to Australia in 1964 followed by his wife, Vasiliki in 1965. Since then, Nikiforo and his family have made Melbourne, Victoria their home for all but seven years, which were spent in Cooma, New South Wales. Nikiforo has two children (including Kali Orexi’s Rita), a daughter-in-law and three much-loved grandchildren.

In Greece, Nikiforo worked in abattoirs and carpentry. In Australia, he has worked in hospitality, as an owner of the Alpine Café (Cooma) and part-owner of Miramare Restaurant and Meteora Receptions (both in Melbourne) and in construction.

Nikiforo loves spending time with his grandchildren and watching sport of any kind and enjoys combining both. He is a passionate Collingwood, Manchester United and Olympiakos supporter – a trait he has passed on to his sport-obsessed children and grandchildren.

Nikiforo also loves to cook at home and makes the most of his 3 x 2 metre barbeque that can simultaneously roast seven spits of meat. He savours the opportunity to host parties in his backyard especially on his Name Day and Easter. Not surprisingly, Nikiforo is well-known for his meat dishes including: lamb on the spit; kokoretsi which is made from lamb offal wrapped in lamb intestines – his generation’s traditional Easter favourite; lamb and chicken kebab; lamb and pork gyros – his children’s favourite; and barbeque chicken – his grandchildren’s favourite. Nikiforo is a generous and hospitable host, reflected in the meat servings at his parties, which range from an average of 0.5 kg to 1.5 kg per guest! 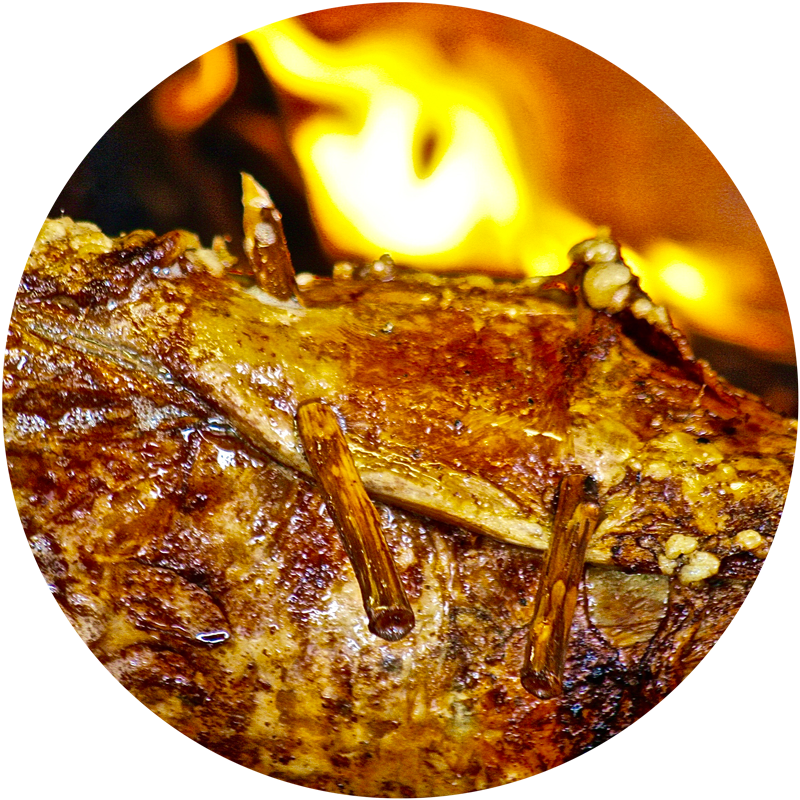 Nikiforo’s Lamb on the Spit