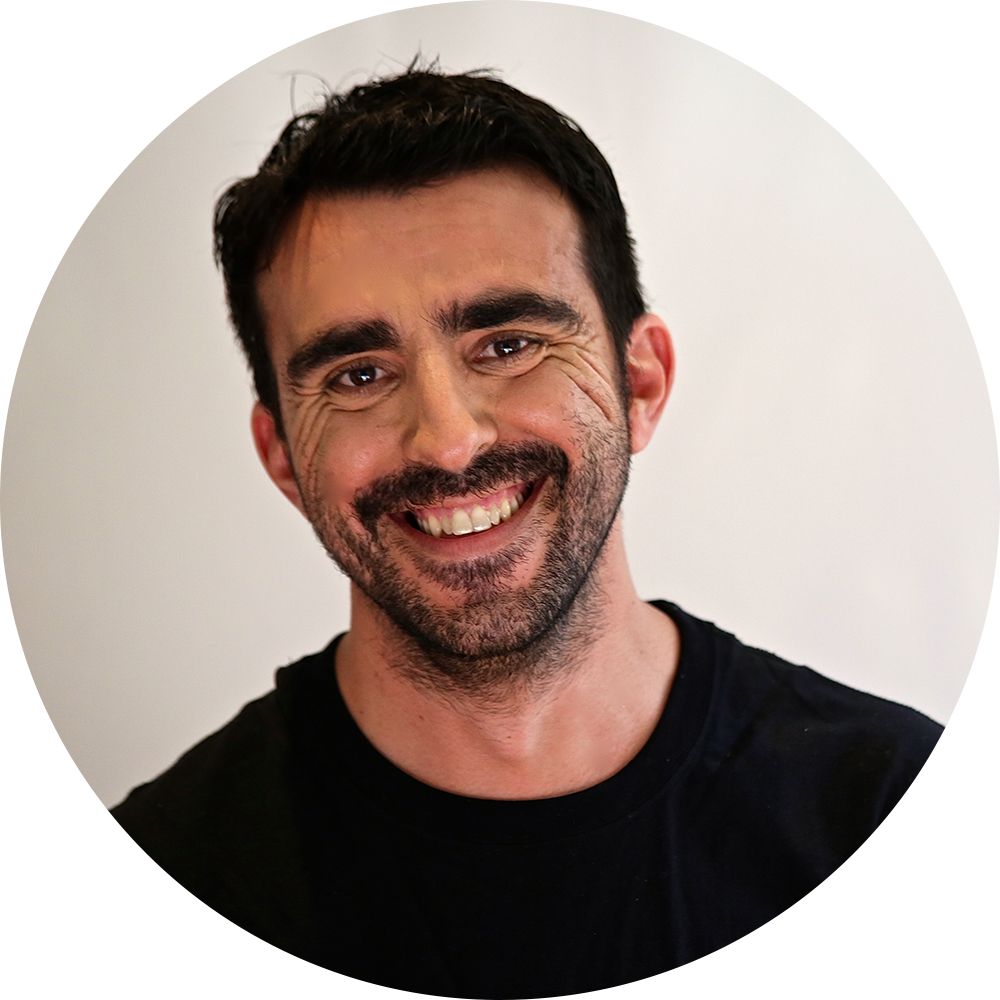 Carlos was born in Melbourne, Australia in 1974 to Spanish parents. Carlos’ passion for filmmaking was ignited at the age of 12 when he started making films with his family’s portable VHS camera. He followed his passion by studying filmmaking at university and then working as a freelance film editor, director and producer on projects across the globe. His projects have since screened and won awards at film festivals worldwide.

Between 2010 and 2014, Carlos taught filmmaking at various institutes in Melbourne and regional Victoria. It was whilst teaching at the Melbourne CAE, that he met Christine, one of his students, who shared her intent to film Greek grandparents cooking their signature dishes. Carlos was subsequently invited to consult on the project. Given his love of food and his interest in collaborative projects, he immediately joined the team.

Carlos relished his Kali Orexi experience and the opportunity to pursue the worthy task of documenting the true champions of Greek cuisine – Greek grandparents, their stories and their recipes. He also savoured the eating component … when the photographic stills of the finished dish were completed and everyone got to ‘dig in’!

Carlos brought a happy and warm energy to film days and made the guests feel very relaxed and special! His close-ups of cooktop cooking were mesmerising and almost meditative – and set a high standard for future KO film-makers to follow.