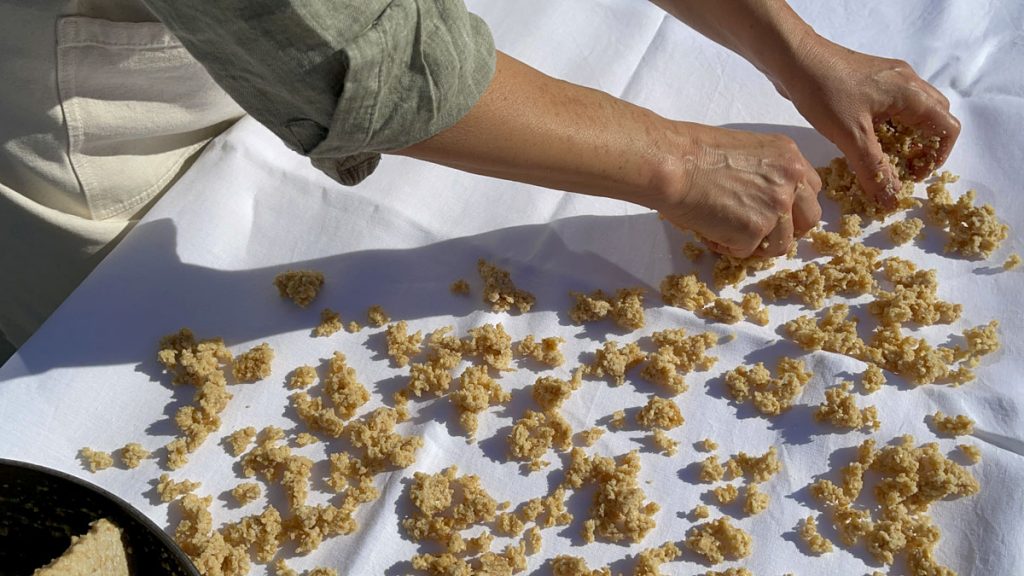 Watch this video for a little Trahana 101 and a “how to” for making Sweet Trahana! 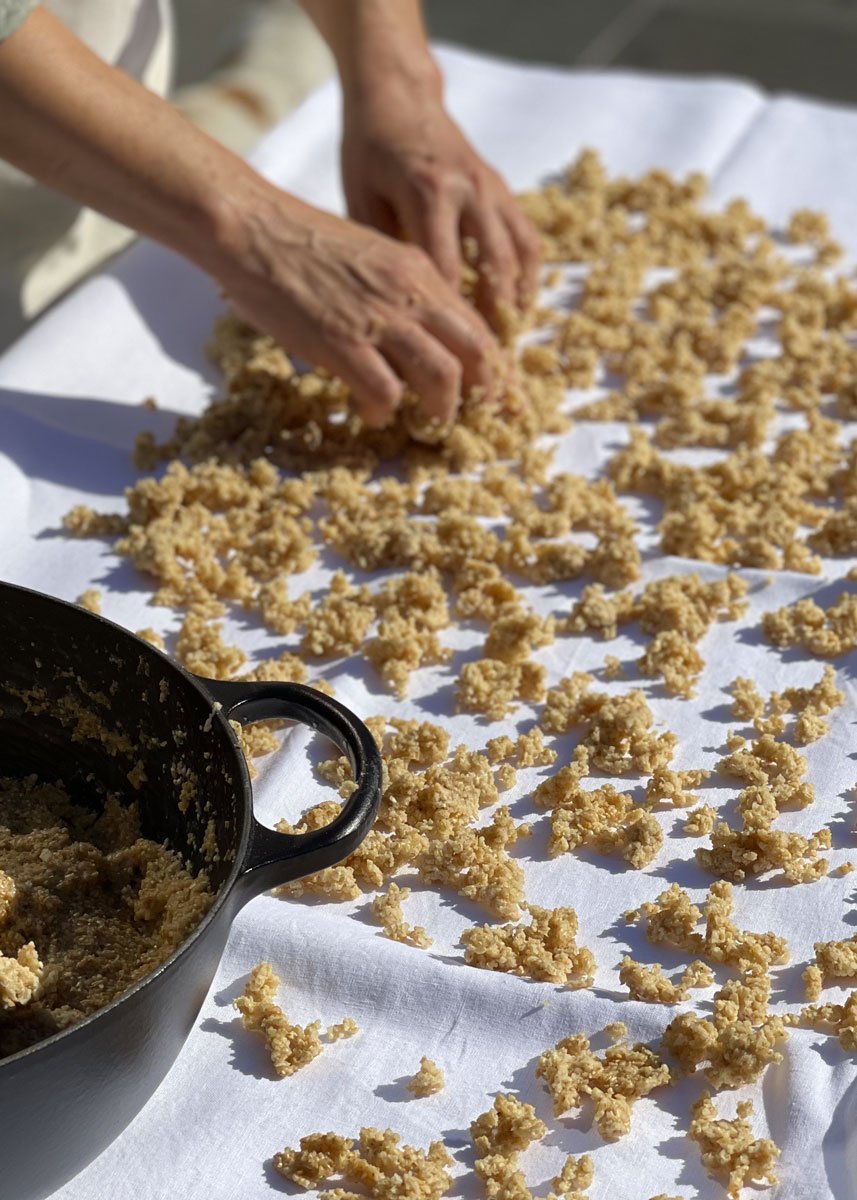 The basis of so many delicious Greek dishes starts with sweet trahana. Here's how to make it!